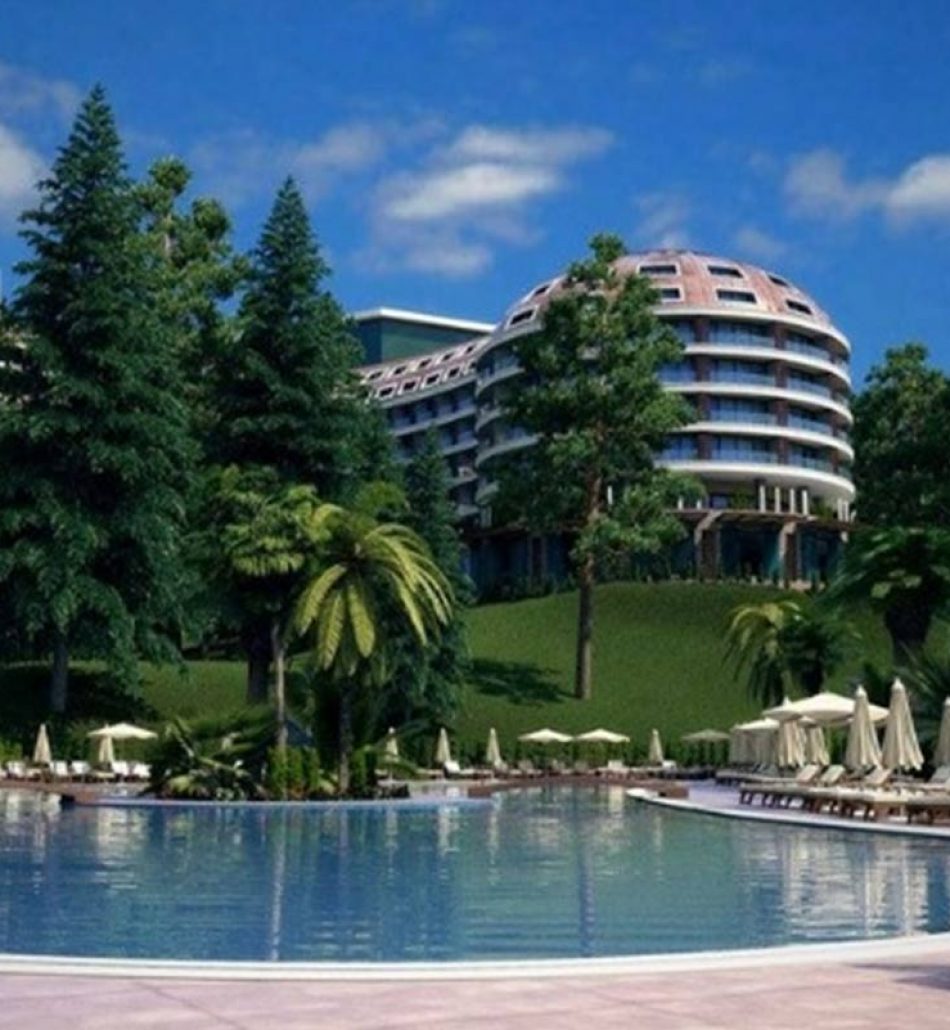 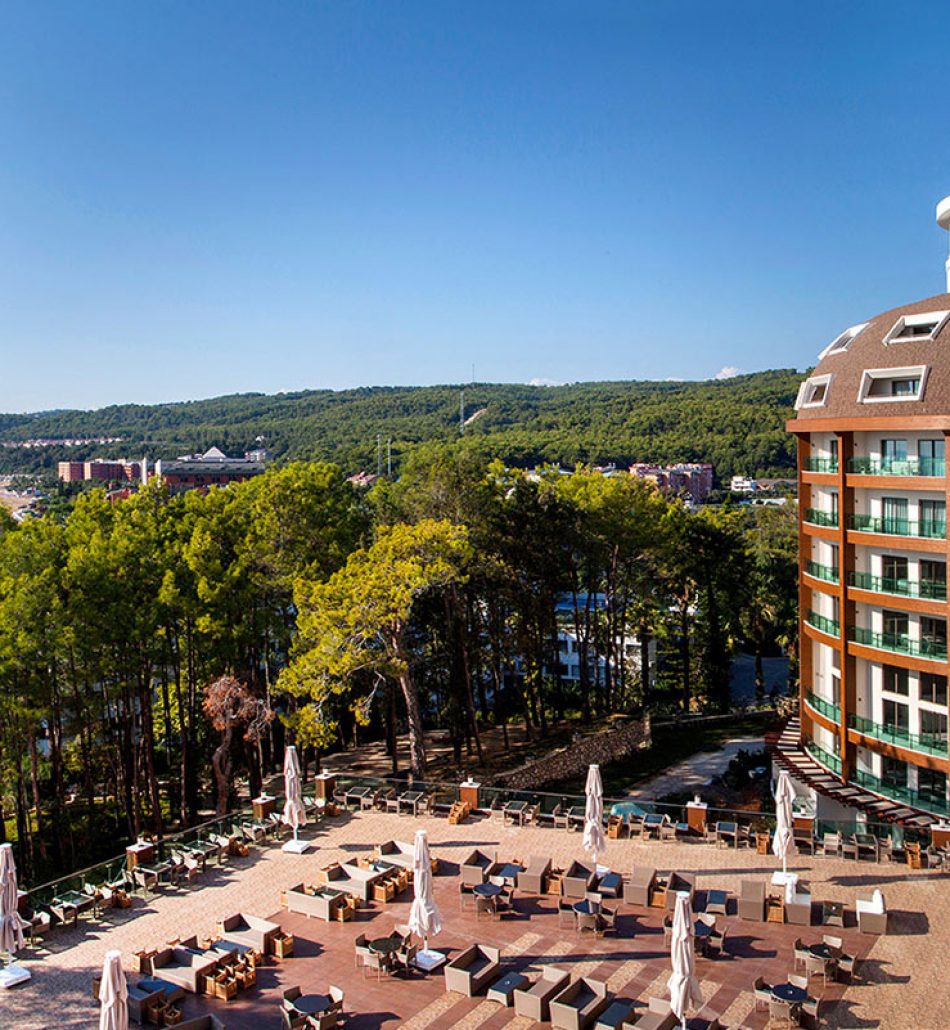 Discover Turkey on a 4, 7 or 10 day muslim holiday package tours traveling from the Mediterranean coast to the heart of Anatolia

Antalya - 4 nights
5 Star Islamic Hotel
The hotel complex has segregated indoor/outdoor swimming pools and spa that offers complete privacy. Antalya is Turkey’s largest sea resort surrounded by mountains located on the Mediterranean coast of southwestern Turkey.
Konya - 1 night
Dedeman Konya Hotel :: 5-Star
As the capital of the Seljuk Turks, Konya is considered to be one of the greatest cultural centers of Turkey.
Cappadocia - 2 Nights
Hilton Capadoccia :: 5-Star
Cappadocia is located in the center of the Anatolian region of Turkey. With its valley, canyon, hills and unusual rock formation known by locals as the “Fairy Chimneys”, Cappadocia offers a range of natural features and is an unequaled example of history and cultural heritage.
Bilicik Sogut
Ertuğrul Gazi Tomb
On the way to Bursa, we’ll stop in the small town of Soğut where Ertuğrul Gazi is thought to have envisioned a prosperous and secure state for all peoples, Muslim and non alike, a state rooted in the principles of the Islamic faith, and justice and fairness for all.

Words from our clients

We have been organizing retreats in Turkey for the last five years. We were introduced to Islamic Retreats a year ago and the support they provided facilitated and enhanced the retreat greatly. They made it much easier to make bookings and helped source key resources to Afyon. In addition, they provided us with a lot of useful information about places and locations of interest in Turkey. We would strongly recommend them.
Khalid Meah - Greensville Trust - greensvilletrust.org
Liverpool - UK 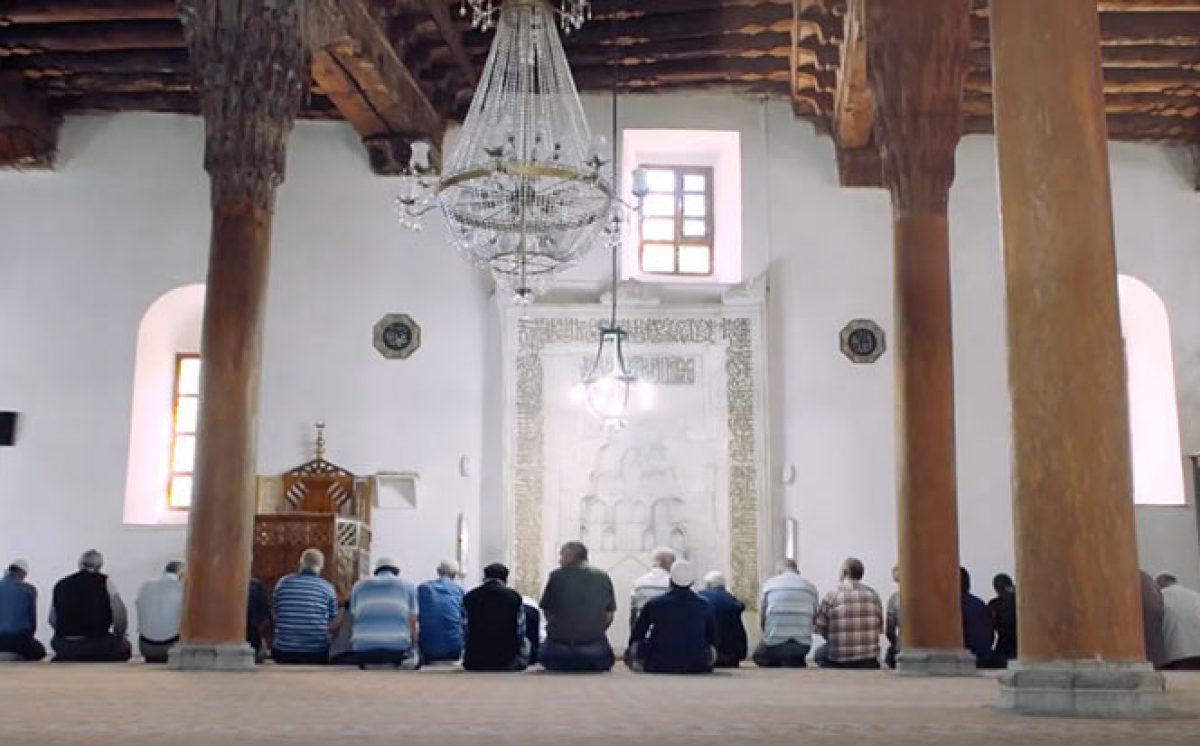 Islamic Retreats was were very professional, treated us as Muslim brothers and tourists at the same time and on behalf of myself and my students who came on this cultural tour and all the teaching staff, we'd like to say ``Jazakum Allah khayren``
Ahmed - Manasik tour
Irland 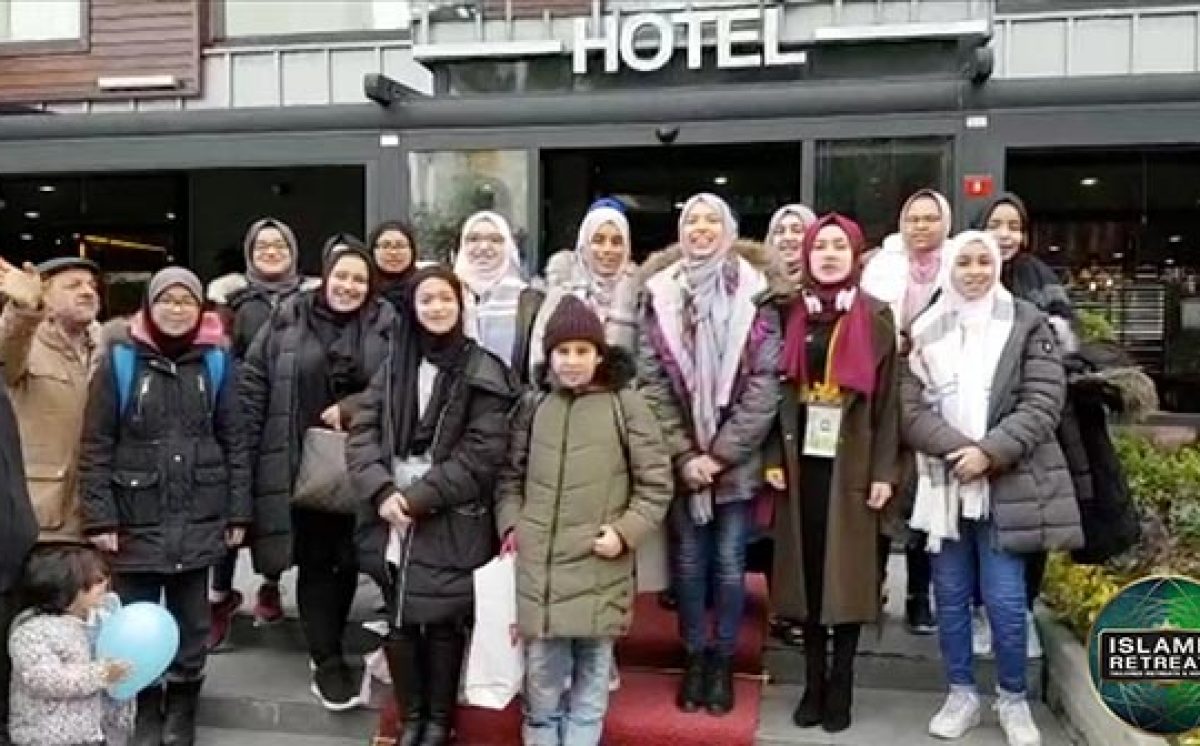 Open chat
1
Powered by
Salam. Thank you for your interest. If you have a group, please let us know the
The size of the group
The date you intend to travel and for how many days.